It is time to become a hero and save your castle from devils. This game allows you to complete that task. While the warriors abandon the castle after the attack, the only hope is the Templars. Arc of Templars is among online casino games that value storyline, just like regular video games. The storyline of the game starts with the priest approaching the remaining Templars and warns them about the incoming attack. As soon as the devil figures appear, the priest leaves the stage, and the fight begins. 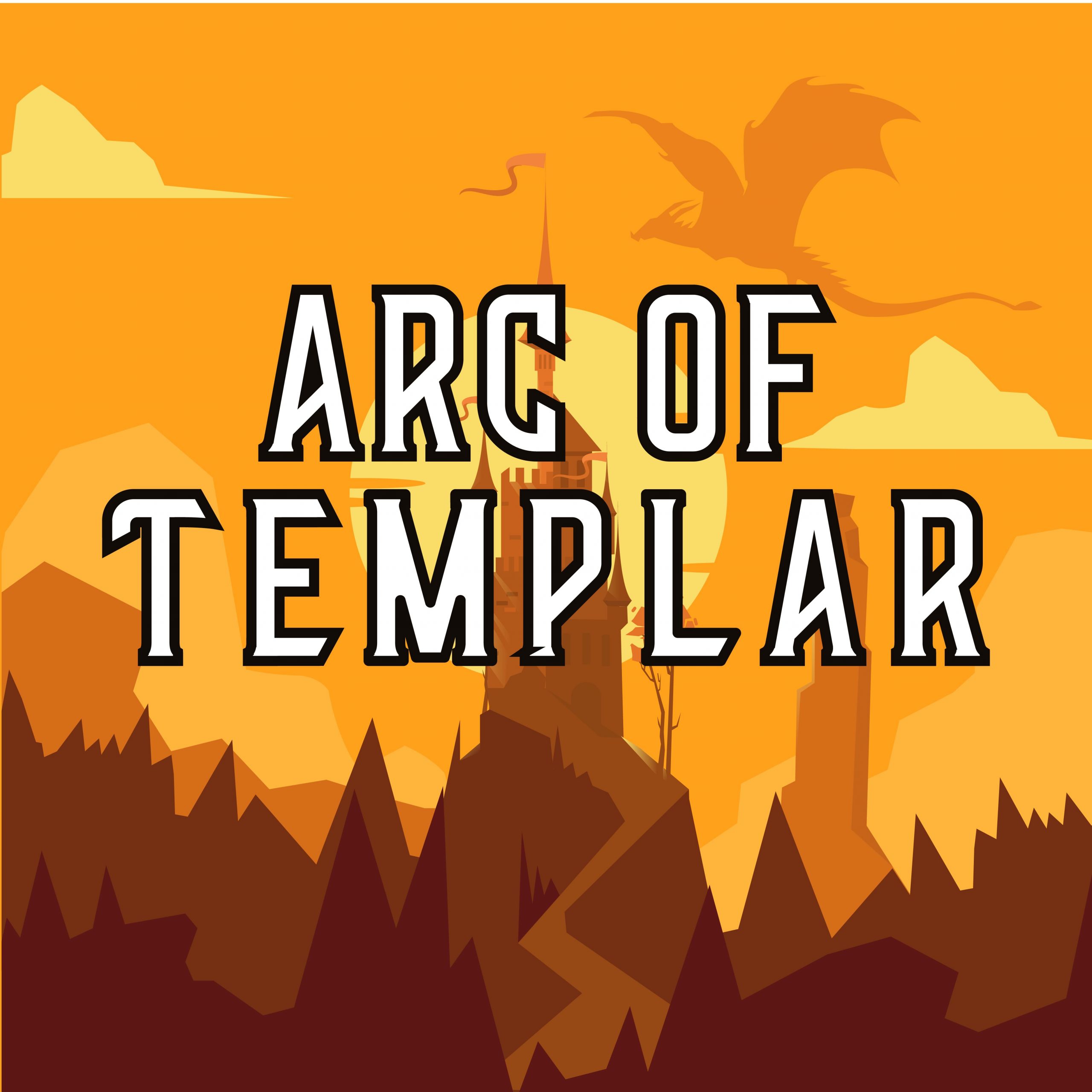 The initial point in the game is to get the devils out of the castle. You will have multiple items to throw at the devils to defeat them. With the help of a mouse, you will target the enemies and use keys on the screen to hit them. There is a wall between the Templars and devils, and you can set some triggers around that wall to activate traps whenever the enemy is trying to get closer. Templar abilities in the game can change over time as soon as you level up. So, do not panic if you just started. In the following rounds, you will get extra warriors who will fight automatically for you to keep the enemy away from the wall. If they get too close, they will be able to attack you directly, which will result in a devastating loss.

There are not many online gambling games like this, and it will surely be a unique experience for you after entering the Arc of Templar. The theme of the game is describing a castle, and the developers used a 2D format. The defensive shooter mentality in video games is portrayed perfectly in this title. The soundtracks are thrilling, and it helps you to get extra motivation for fighting back the enemies.