The Colosseum slot game is here to take you back to the ancient Roman Empire and help you to embark on intense adventures. The game is developed by one of the industry leaders- Next Generation Gaming. There are five reels, four rows and 25 pay lines that you can benefit from. 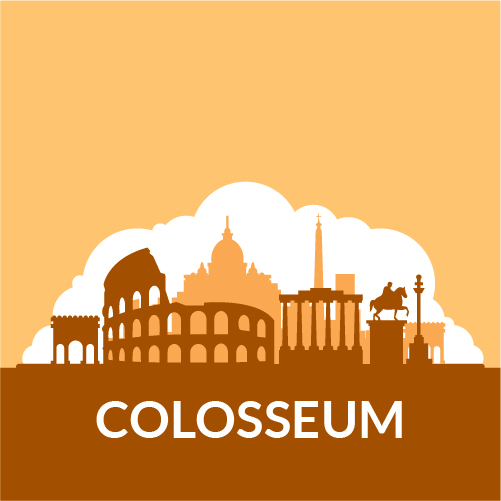 Story and the Theme

A very popular ancient Roman landmark inspires the Colosseum slot machine as it can be guessed by the name tag. At that time, the place was used for public executions, gladiator fights, and wild animal hunts. Though, in this game, Colosseum would become a place where you have fun and earn money. The story of the place might scare you a little bit but do not worry because you are risking neither your life nor your payroll while playing this game because of the high payout percentage and effective bonuses.

The theme of the game will reminisce about the ancient Roman Empire, and the storyline will flow around Colosseum. Realistic details in visual effects and a great choice of soundtracks will transport you to that time. However, you will not show your physical strength in Colosseum. Instead, you will demonstrate your gambling skills to the very powerful Roman Emperors like J. Caesar.

Symbols of the Colosseum

The main symbols that you are going to encounter are Gladiator Helmets, Gladiator swords, Tigers, Coin Bags, Emperor and his Wife, Shields, Roman sandals, Grapes, and Spears. The wild of the game is the Emperor himself while the shield icon plays a scatter role. The scatter of the game will appear only in second, third, and fourth reels. Whenever you see the shield, be prepared for great prizes as it allows you to win free spin chances. The wild symbol of the game is used as a substitution. Unlike other online casino slot machines, in Colosseum, the wild can replace scatter symbols too. Overall, it is a very exciting history-themed slot game that you will love to play.