Dive into the ocean to discover the undersea world and get the best hunting adventure with Deepsea Volcamon. The style of the game demonstrates classic arcade fish hunting. It is an online sweepstakes game that offers you higher prizes for every fish that you hit. 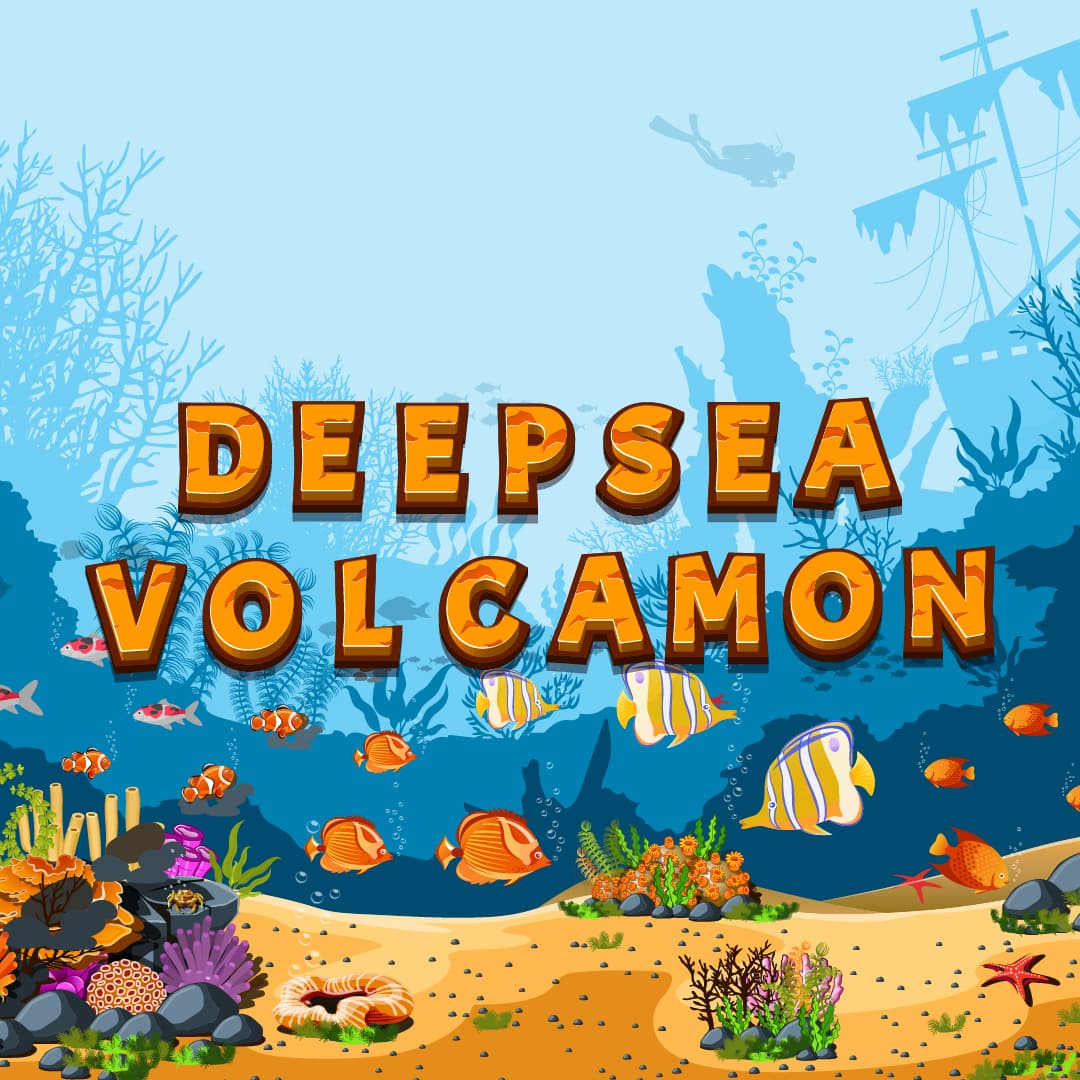 The background of the game is a blue sea, and you will notice a variety of fishes and undersea creatures. There are crabs, octopus, whales, and multiple colorful small fishes on the screen. You will have two guns that are placed under the main screen in sides. The player can buy bullets to kill the fishes. For every killed species you will get the reward which is depending on the size and swimming speed of that fish.

The gameplay of the Deepsea Volcamon

The highest paying character of this casino game is the giant sea turtle. However, you cannot kill it at once. You need to spend around three to five bullets on target to destroy the turtle and earn double the amount of coins. The fishes maneuver both vertically and horizontally. Some of them swim too quickly or hides behind the stones and plants. While aiming at those fishes, you need to be careful because if you miss the target, you will lose bullets for nothing.

You can enjoy Deepsea Volcamon both with friends and alone. You can utilize it as a multiplayer fish game and invite your friends to compete. Whenever two players compete in this game, there would be four gunpoints at each side of the screen. The player who killed more fishes and earned will earn the final reward. Focusing on higher-paying symbols is the key to success. Keep in mind that the player who hit the last bullet that kills the fish earns the reward. So, be careful and play strategically.