Be ready to witness the fight of two legendary creatures in Betsoft’s Dragon vs Phoenix slot. The game is mainly intended for the Chinese gambling market, though it is perfectly fine to enjoy this game whenever you live.

This online gambling game offers classic five reels and three rows. The winning potential of this slot is off the charts as there are more than 8000x your wager prizes. If you are a high roller and can risk it all in one tour, this game will definitely excite you. The jackpot of the Dragon vs Phoenix can go as high as one million considering the fact that it is a high variance slot. There are twenty winning pay-lines on which you can bet from 0.30 up to 20 dollars. 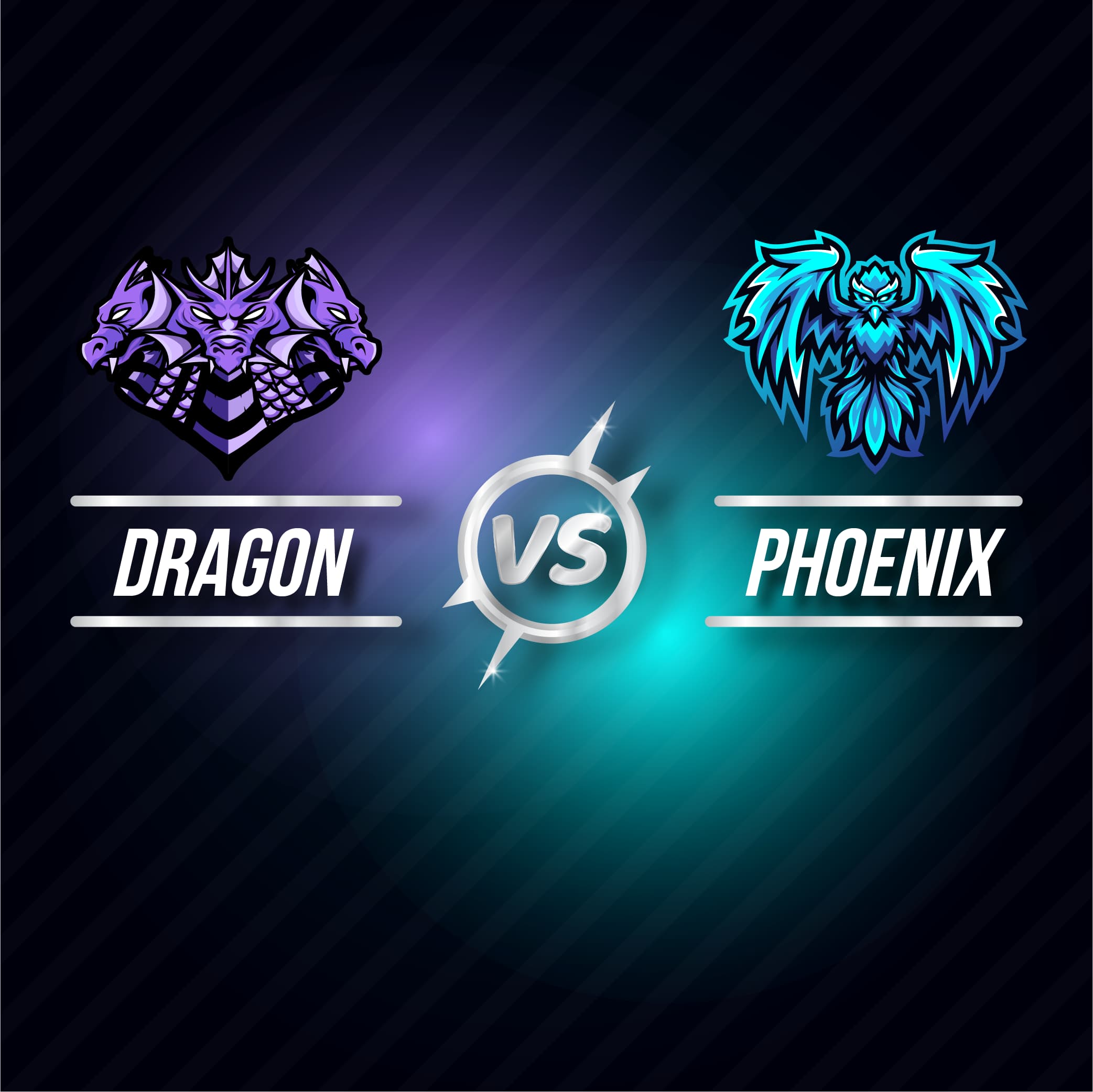 The interface of the Game

As you might guess from the title, the game is inspired by Chinese culture and history. The overall visuals and sound effects portray those values perfectly. The legendary fight of the blue dragon and flamed Phoenix will give you chills and double the excitement of the game.

Symbols in the Dragon vs Phoenix

The main symbols in the casino game are Phoenix, Dragon, Prince and Princess, Temple, Money Tree, Dragon Claw with Pearl and Golden ball. In addition to those, there are secondary elements such as A, Q, K, and 88. The highest paying symbol in the game is the Blue Dragon. By lining up at five consecutive dragons on the reels, you can get as much as 100 times of a current bid. The wild symbol of the game is Chinese Prince and Princess, while the scatter is the money tree. Dragon vs Phoenix is a high paying slot that has 96.07 % RTP, and it is worth to invest your time and money in this game.